Every year people lose billions of dollars to scams, identity theft and cybercrime. No one is immune to these dangers. Young and old alike are victims and if you think you are too smart to become a victim, you are wrong. According to the National Association of Securities Dealers wealthy, financially literate and astute people are actually more likely to become victims of financial scams. 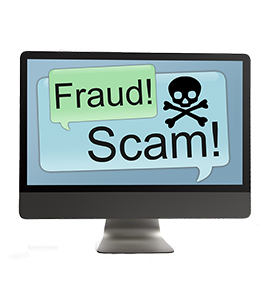 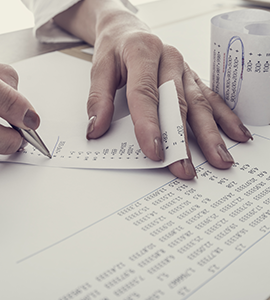 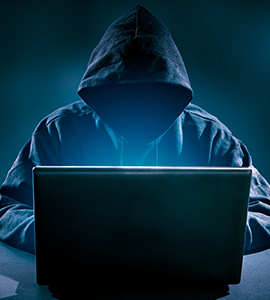 IF YOU ARE A VICTIM
OF IDENTITY THEFT 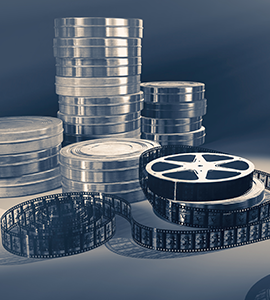 The Securities and Exchange Commission (SEC) recently obtained a temporary restraining order shutting down an alleged Ponzi Scheme operated by Jason Dodd Bullard and Angela Romero-Bullard.  Over the years Ponzi schemes have been used by many scammers to steal billions of dollars from unwitting victims who made the mistake of investing their money with such criminals.  Although Charles Ponzi was not the first to use the technique of paying off early investors with the investments of later investors in an effort to make a total sham look as if it is a profitable business, that dishonor should go to Sarah Howe who first used this scheme in the 1870s, it was Ponzi in 1920 who perfected the scam to steal millions of dollars from unwary investors in his scheme through which he told them that he was able to take advantage of fluctuating currency values to purchase international postal reply coupons at a discount and then sell them at face value in the United States.  Ponzi promised, and delivered to early investors, a 50% profit on investments within 45 days and a 100% profit within 90 days.  Of course, the entire scheme was a total fake, but eager investors blinded by their greed flocked to him to invest.  Eventually, as ultimately always happens in a Ponzi scheme, the scam was exposed and Ponzi went to prison.  However, the list of criminals still using this prototype of a scam continues to this day including such famous Ponzi scheme criminals as Allen Stanford, Tom Petters, Norman Hsu, Lou Pearlman and, of course, the biggest of them all, Bernie Madoff who swindled people out of more than 50 billion dollars using this time honored scheme.

According to the SEC, Jason Dodd Bullard and Angela Romero-Bullard lied to investors, most of whom were their friends and family, that their investments would be used to trade foreign currencies and return tremendous profits.  However there were no profits.  In fact, for the last six years there were not even any investments although Bullard and Romero-Bullard provided phony monthly statements to their victims that indicated the venture was very profitable.  The truth is that the defendants used the money for their own personal benefit including paying for a horse racing stable they owned.

So how do you protect yourself from falling prey to a Ponzi schemer?  There are a number of things you can do including always investigate the credentials of any investment adviser you are considering using.  You can check on individual investment advisers with the SEC, your own state’s securities regulators and the Financial Industry Regulatory Authority (FINRA).  However, that would not have protected you from being swindled by the likes of Allen Stanford or Bernie Madoff.  Also, you should never invest in anything that you do not totally understand.  Bernie Madoff actually had the gall to blame his victims for being scammed by him because he said that if any of them had researched what he had told them he was doing, they would have known that what he was doing was impossible.  In the case of Bullard and Romero-Bullard, investing in foreign currencies is a complicated and risky investment that should be avoided by unsophisticated investors.

Additionally, as I have warned you many times, you should be particularly careful to avoid affinity fraud which occurs when you trust someone who is “like you” or is a friend or family member.  Trust me, you can’t trust anyone.

For those of you receiving the Scam of the day through an email, I just want to remind you that if you want to see the ever increasing list of Coronavirus scams go to the first page of the http://www.scamicide.com website and click on the tab at the top of the page that indicates “Coronavirus Scams.”  Scamicide has been cited by the New York Times as one of three top sources for information about Coronavirus related scams.

If you are not a subscriber to Scamicide.com and would like to receive daily emails with the Scam of the day, all you need to do is sign up for free using this link. https://scamicide.com/scam-of-the-day/

EXPLORE ALL SCAMS OF THE DAY 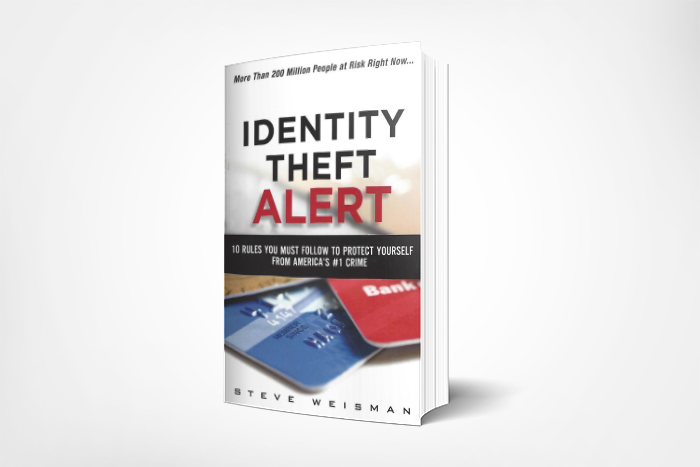 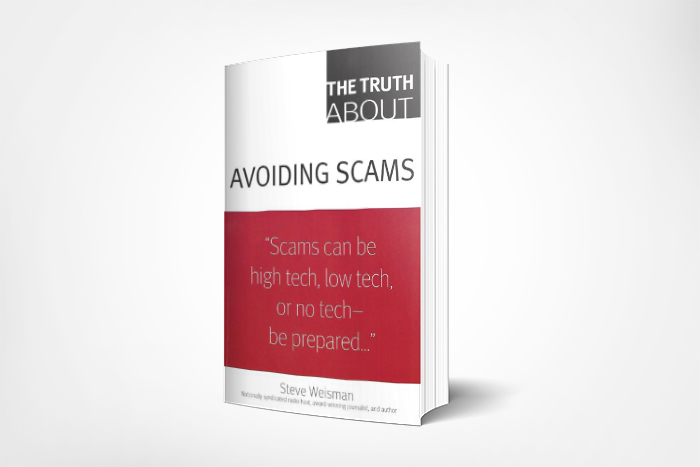