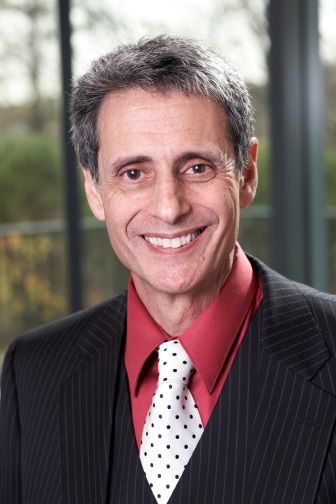 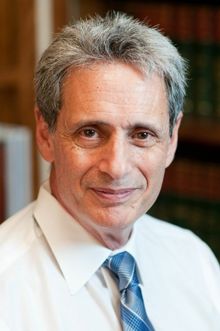 Steve is a nationally recognized expert in scams, identity theft and cybersecurity as well as a lawyer, college professor and prolific author.

In his informative speeches, articles and books Steve makes difficult subjects such as cybersecurity, scams and identity theft not only understandable, but enjoyable with the humor he brings to these complex issues.

Steve Weisman is a lawyer, admitted to practice before the United States Supreme Court

He is a college professor at Bentley University where he teaches “White Collar Crime.”

He is the author of more than ten books including “The Truth About Avoiding Scams” named by Smart Money Magazine as one of the ten best money books of the year.

He has been awarded a Certificate of Merit for excellence in legal journalism by the American Bar Association.

He has been a columnist for USA Today, Bankrate.com, the American Institute of Economic Research and the Saturday Evening Post.

He has appeared throughout the media as an expert on scams, identity theft and cybersecurity including appearances on ABC, NBC, CNN, CBS CNBC, MSNBC, NECN NewsMax and Fox.  He also has been featured on the Dr. Phil Show.

He has been quoted throughout the print media in including the New York Times, the Washington Post, the Wall Street Journal, Barrons, Money Magazine and Forbes.

He is a sought after public speaker with numerous appearances throughout the country.